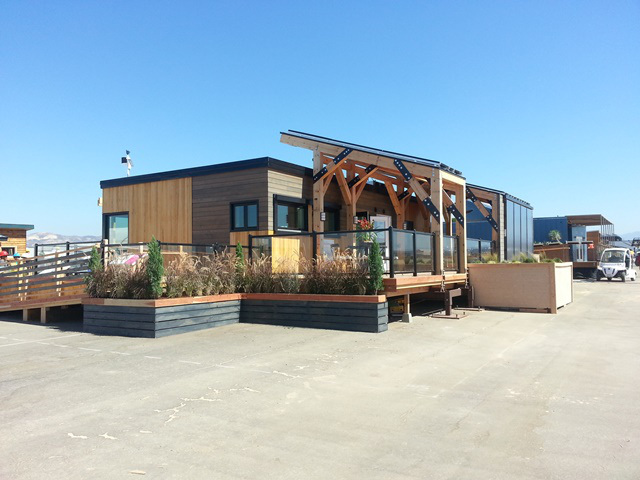 Posted at 18:11h in #RainfreshHelps by admin
3 Likes
Share

Sustainability isn’t just something we should do – businesses and people around the world need to start planning for the future in innovative and eco-friendly ways. Queen’s University’s Solar Design team is doing exactly that.

This team’s latest goal is to build a net-zero home that is 100% sustainable and not connected to the campus’s utilities. QSEC, the home, will be powered by photovoltaic and battery energy, and heated by solar thermal technology. For drinking and wash water, the team will use Rainfresh’s RW519 Rain Water Filtration System that filters stored rainwater to make it safe to drink. The system kills or inactivates bacteria such as E. coli, parasitic cysts and viruses, reduces sediment down to one micron , and reduces undesirable tastes and odour. This technology delivers fresh drinking water in an eco-friendly way.

Interested in making your home more sustainable? Here’s how to DIY: Recycle your rainwater for safe home use. 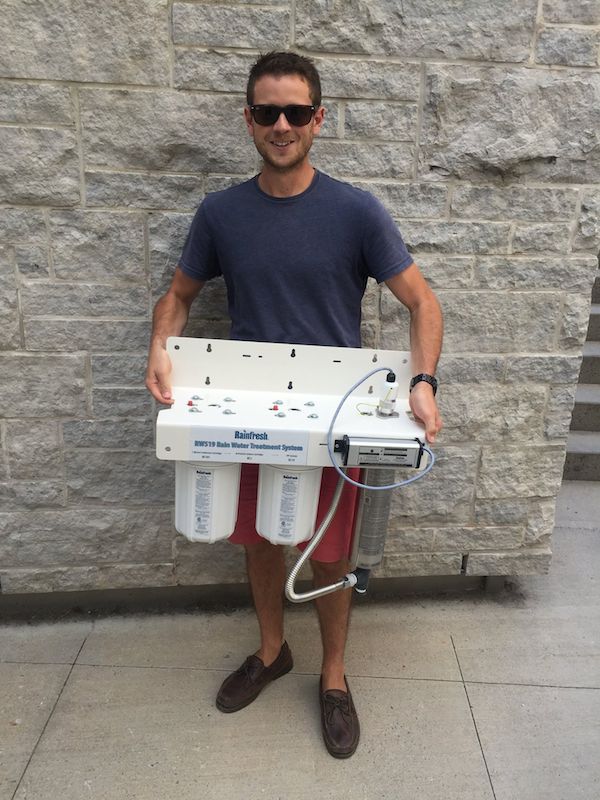 A cyst is a resting stage of a parasite that helps it tide over unfavourable environmental conditions. When the parasite reaches favourable conditions (such as the human intestine), the cyst wall breaks and the microbe causes illness. Commonly known cysts are Giardia Lamblia and Cryptosporidium. They are present in stagnant waters such as dug wells, lakes, ponds and other surface waters. Cysts cause illnesses such as Giardiasis (commonly called Beaver Fever), stomach cramps, fever, diarrhea, etc.

Cysts are resistant to chlorination, the most common disinfection method used by municipalities. As such, it is possible to have cyst contamination even in chlorinated (municipally treated) water supplies. Physical removal of cysts from water by filtration is the most effective way of preventing illnesses from cyst. Rainfresh Drinking Water system 1, 2 and 3 are tested and certified for reduction of cyst from water.

A micron , also called micrometer, is a unit of measurement.